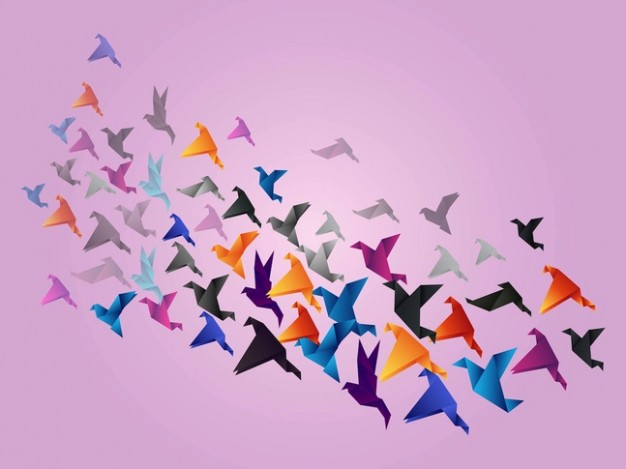 Everyone benefits, and as a result, there are flashes of brightness in the dark. Together you can find a way to make your child’s illness better, and hopefully the experiences of other families better too.