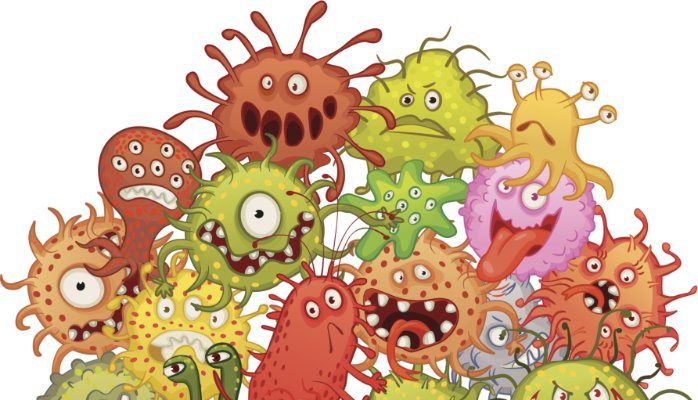 Once upon a time there was a little girl who started at a brand new school in a brand new state and she had lots of health problems. She had so many health problems that the principal and school nurse wrote a letter home to parents of the other children telling them that if they sent their children to school while they were still contagious, that they would likely put that little girl in the hospital.

On Back to School Night, as the parents came into the cafeteria to hear the announcements before going to meet their child’s teachers, the school nurse again stated that there was a child in the school who was immune suppressed. She took medications that made her more susceptible to childhood germs. She got sick faster and harder, and if she had a stomach flu or a temperature of 101 or higher, she instantly had to go into the hospital for three days.

The parents were concerned. You could hear a pin drop in that auditorium, where the parents sat on tiny chairs, listening and thinking. It was something to consider. How sick was sick enough to send to school? When do they keep their child home?

The nurse explained. “Your child needs to be fever, diarrhea and vomit free for a full 24 hours before you can send your child back to school.” She continued, “If you have any questions either err on the side of caution, or call me and ask.”

The child’s mother was also sitting in the audience, silently wondering how all of this information would affect her child. Would it change the way parents would approach play dates? Would her child be judged and ostracized? At least, for now, her child was anonymous. No one knew who the very sick child was.

That changed in the next five minutes. The parents were released to the hallways, to look at the freshly decorated bulletin boards and the highly waxed floors. They they found their proper classrooms and sat at the too-small desks in too-small chairs, waiting for the new teachers to introduce themselves.

The other parents nodded, thinking. Wendy’s mom tried not to look around. She couldn’t believe that her daughter had been exposed. She wondered if it was illegal.

But the next day, Wendy had her first play date.

Wendy’s mom was cautiously optimistic. Maybe, just maybe, this was going to be ok.

Parents really took back to school night to heart. They were very careful about sending their child to school if he or she was sick. They would take extra care to call the school nurse with symptoms to see if they should send their child into school. When in doubt, they kept their child home.

And the most amazing thing happened. Not only did Wendy stay healthy, but the other kids in the third grade class did too. While other classes were hit hard with stomach viruses and influenza and strep throat Wendy’s class was an oasis. And Wendy only went into the hospital once that year. Amazing.

What is the lesson? The school health care rules to keep kids safe, to stop the spread of germs, is good for all kids. But it is especially important for kids with compromised immunity. Those are kids who can’t protect themselves so they have to rely on good luck and dedication. Scientists call this herd immunity.

This story has a happy ending. If you have a child in school, you can be the hero of the story too. Keep your child home if they are sick. Save other children from becoming sick. Keep a immuno compromised kid out of the hospital.