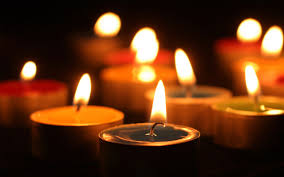 By now you know about the terrible tragedy in Pittsburgh.  Eleven faithful Jews gunned down by a madman, fueled by rage and social media.  You know that it was the gathering time for a Bris, a naming ceremony for a baby boy, just eight days old.  A celebratory time, a time to welcome that baby into the congregation.

It was an unspeakable tragedy in America.  A collective gasp was heard across the nation, but in my town especially. I live in a small New England town with multiple synagogues, christian churches, and even a mosque. We have an active interfaith community.  To see the news unfold and to see the antisemitism in America grow and go unchecked is terrifying.

I contacted a rabbi in town and asked if there was going to be a vigil and she sent me the information.  It was to be held at the largest synagogue in town on Sunday evening. As I sat down for lunch with my family, before going to Wendy’s soccer game, I told them that we were going to the vigil to support the Jewish community during this time of mourning and fear.  I explained what happened in Pittsburgh and said that it was important for us to go.

The kids didn’t really want to go.  But I pressed the issue, along with Michael.  We said they didn’t have much of a choice.  We are not Jewish. And We were going.

Vigils are uncomfortable.  Looking at death is uncomfortable.  But it’s important for the community, especially the gentiles, to go and show support.  Stand up, show up, and shut up.  Our job is just to show them they are not alone.

As we walked to the synagogue that evening, I held Penny’s hand and told her that if she had any questions during the service, that she should ask them and I would do my best to answer, but to make sure she asked in a whisper because people will be lost in their own thoughts.  We thanked the police officers who were guarding the door for being there.

The synagogue  held hundreds of people and it was standing room only.  We ended up snagging four chairs in two different rows:  Penny and me together, Wendy and Michael ahead of us.  The rabbi of the congregation where we were meeting thanked everyone for coming, stating that just by coming we showed that we were not afraid to be in a synagogue after the violence.

Then the words of comfort from different rabbis of all the congregations in town. There were a few songs that they sung in Hebrew first and then allowed us to join later in English.  One rabbi asked us to be silent for a minute and a half.  Another asked us to introduce ourselves to the person next to us and looking around I saw lots of friends and neighbors, both Jewish and non-Jewish.  After the rabbis, a catholic priest spoke, words of healing and solidarity.  Then the imam from the mosque in town spoke with words of comfort.  At the end, all of the religious leaders stood together on the bema and spoke the names of those who died, and then we all rose and together sang “God Bless America.”

At the conclusion, there were lots of hugs.  The woman in front of me, who was sitting next to Wendy told me how lovely she was.  Penny spotted a friend and ran up to her to say hello.  But overall there were very few children, which was a shame.  There is a fine line between scaring children senselessly and showing them ugliness in the world in a way that has meaning.  Michael and I felt the girls were old enough.

And when I asked Wendy this morning in the car, what she thought, she said, “I think it was good.  It was good we went.  And I think it was important to sit in the temple to think about what happened and to show our support.”  And I realized that it really was the right thing to do, Wendy got it.  She understood the importance.

I felt like our little town got it right last night. I was glad to lend support to resilience, and I was glad my kids were there.  In a few weeks there will be an interfaith Thanksgiving at the same synagogue, and I hope to go with my girls, this time for a celebration instead of a great sadness.

It’s good to show my girls that communities come together in good times and bad times, but especially in bad times.  We all have trying times, but it is community that pulls us through. We stand together and lean on each other.

It’s what communities do. 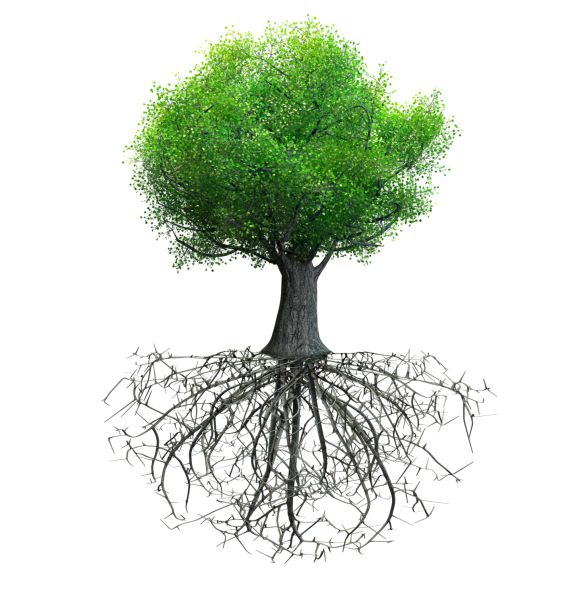 But I still want to be a professional, and I have trained to be a historian, or a teacher of history.  For the past ten years I have worked part time as a history adjunct in both Vermont and Massachusetts.  Recently, the college where I worked shuttered its doors.  It was devastating to all involved:  students, professors, and administrators.  We had all been cut adrift with not so much warning; we were told in April that the college would close in May.

So I needed to take stock of what I had done for the past ten years.  I had cared for my very ill child, I had advocated for her in a hospital setting. I had monitored and adjusted her 24 different medications, her three different insurances, and her doctors in three different states.  I had spoken at Grand Rounds, had spoken to medical students and new residents.  I had helped to revise documents released to the public about medical conditions.  I had created a welcome video for children when they arrived in the Emergency Department, sick and scared.  I had lobbied politicians and representatives for medical insurance rights.

Here’s the thing:  no one cared.  No one in the medical world would give me a job based on these qualifications.  They thanked me for my service and after the initial interview I never heard from them again.

I also applied to many different part-time teaching jobs.  I had lots of experience, I’ve taught lots of different subjects, from world history to American history, to Native American, African American and women in American history.  I’ve taught courses on totalitarianism and brought students to concentration camps.  But when I was asked why I worked part-time, my response of taking care of my daughter while working was seen as a liability.  They thanked me for my services and after the initial interview I never heard from them again.

Let’s be clear:  I’ve worked hard for the last ten years.  I’ve had to do things to and with my child that I would not wish on my worst enemies.  I have been brought to the edge of sanity with grief and worry and sleep deprivation.  But as I suspected long ago, the rest of the world does not value that kind of commitment, or organization, or dedication to taking care of my child.  Most people see me as a liability, though I’ve never missed work, I’ve always managed.

This time has really damaged my self-esteem, because even though being a parent of a chronically ill kid is hard, to be honest, I really thought I had my shit together.  The college closing was like a slap in the face,  the world I had created was shattered like a false mirror, revealing what the rest of the world really knew, really thought of parents of chronically ill kids.

I wondered if keeping this blog, after my experiences this spring and summer, was just an exercise in vanity.  Maybe, I thought, I should stop writing.  But I realized other people, other parents, must feel the way that I do, working the hardest job in the world, and feeling undervalued by society.  So I’ll keep writing, at least for now, or until no one reads the blog posts anymore.

As a postscript, I have found a job, and I really love it.  The problem is that it’s full time, and I’ve been struggling mightily with the other aspects of care.  My chronically ill daughter and her doctors’ appointments and insurances.  My other daughter who is well but seeing less of her mom.  My husband who is valiantly picking up my slack in those departments and whom I couldn’t do any of this without.  I’m sure that these will be other blog posts in the future.

Moms and Dads of chronically ill kids, know that I value you and I know how hard you are working.  I know from experience.  The world may not value the struggle but other parents recognize the hard work it takes to resemble normal.