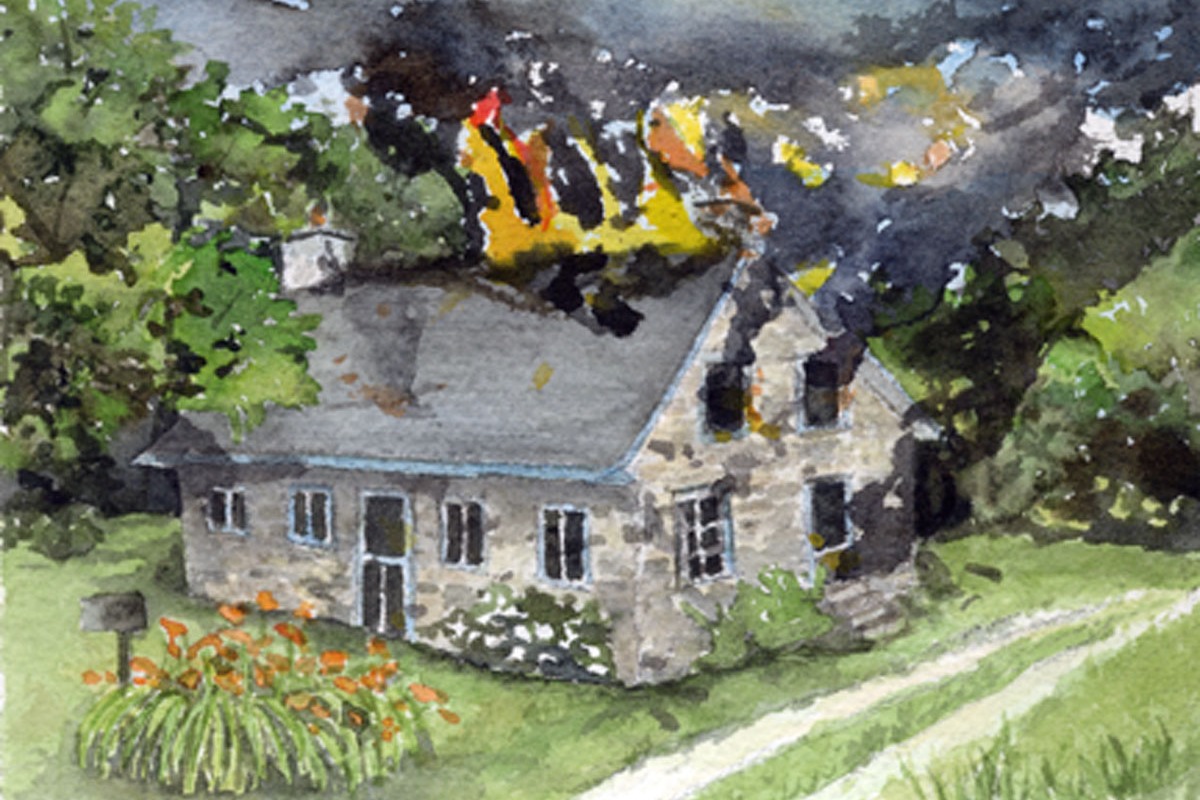 “This will be a new litmus test for your friendships,” he said as we were walking down Cambridge Street. It was a warm summer day, and Mark was his usual affable self.  A friend from college, I remembered that he had the same email address as the doctors at the hospital,  so when I wrote to him, and said, “Hey, do you work at Massachusetts General Hospital?”  he came by the PICU that day and took me out to a bagel shop around the corner from the hospital.  A psychologist by training, he worked at MGH and managed to take us around a little at a time, orienting both Michael and me to the hospital and surrounding area.  He took us to the chapel, the central quad, and the Healing Garden:  a rooftop garden that overlooked the Charles River and had both inside and outside seating.  He brought us a loaf of banana bread that his wife made.  He cracked stupid, softball jokes.  He was just what we needed at the time.

He was right.  Our trauma, the medical trauma of our child, reordered our friendships, reshuffling them like a deck of cards.

There were some people whom we found drifted away.  For whatever reason, they couldn’t handle our trauma with us, whether it was because they had their own more pressing problems, or because they didn’t know what to say or do. Phone calls and emails got fewer and farther apart.    The loss smarted like a sunburn, but we all moved on.

Some people whom we had considered acquaintances, nice people but with whom we didn’t normally hang out, they were a nice surprise because they rose to the occasion, they met us at our lowest place and helped to lift us up.   They helped Wendy, by bringing toys and gifts.  They helped us with food and ideas and cards and hugs.  This was our nicest surprise, and those friendships have survived beyond the initial trauma.

Mostly, though, we found that our friend base, and even our families, fell into two groups:  Firefighters and Architects.

Firefighters rush in. They fix the immediate, broken parts.  They take care of the schedules, the child care, the food, the logistics.  They say, “I’m on it,” and they take care of whatever “it” is with efficiency and without you having to ask again. They are the ones who immediately call. They are there in the trenches with you, helping you to fight the immediate acute battle.  Their actions are their help.

They they retreat when the immediate assault is over.

In move the architects, who rarely are the first to call, but who sit back and wait to see what you will need later.  They are the ones who listen to your problems and offer long term solutions.  Often they are the ones who will tell you the hard truths,  help you make the big life changes,  help you to systematize and reorganize.  They help you to look at the wreckage and begin building again.  They stick around longer.  Their advice is their help.

Let me be clear, you need both of these kinds of people.

Rarely do you have a friend who is both a firefighter and an architect, each person has a  definite strength.  Sometimes a good friend will try really hard to be both, but to be honest, it’s exhausting when you are playing against your strength, and one set of characteristics usually rises up.  We found that often in a couple, one person is the firefighter and one is the architect, which makes sense because they balance each other out.  They are doing the best they can with what they’ve got.  So are you.

Friends and families will get you through the initial trauma, and the after effects.  It won’t be until later when you are looking back that you realize how much they helped.