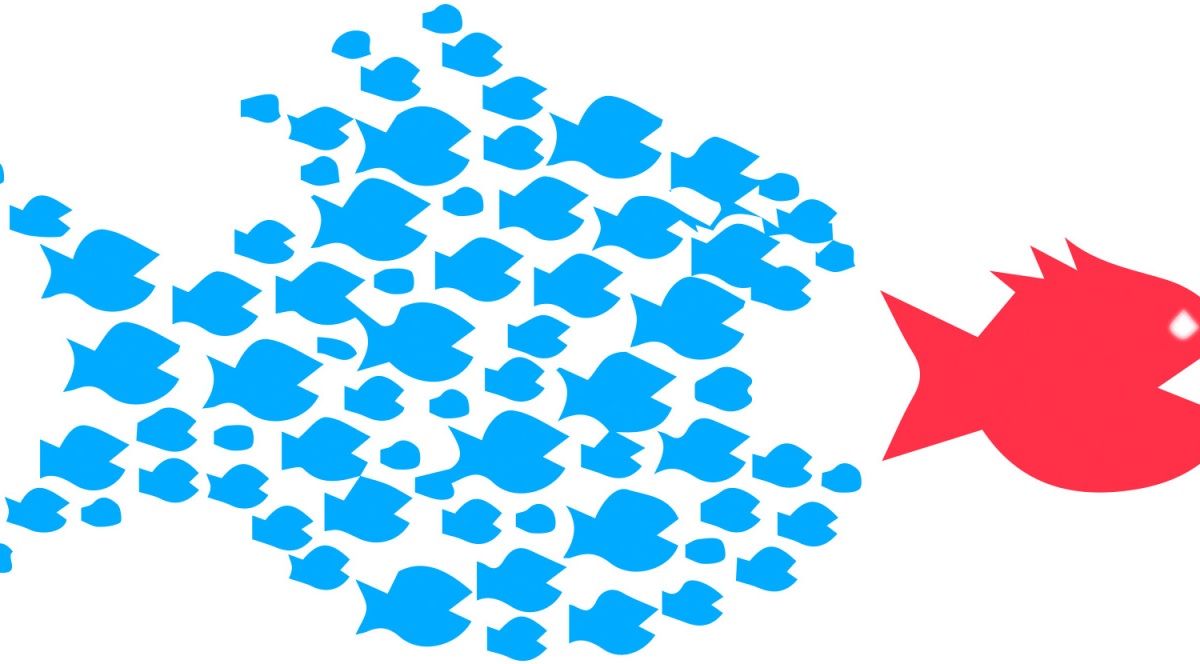 Thanks for taking the time to read this.  I wanted to take a minute to talk to you about the walkout scheduled for March 14th (or April 20th, depending on where you are in the country.)  I am a history teacher and mom of two girls and I’m one of many adults that will tell you to totally do it.

The walk out has to do with protesting gun violence in schools.  It’s completely fitting that you, the students, would want to do this.  After all, you’re the ones who go to school every day, the ones who have to deal with this fear, the ones who have to go through the drills and the what ifs.  What if an armed intruder comes into the school. What do you call it?  An active shooter? A code red?  Whatever you call it, or your school calls it, it’s totally wrong that it’s something you have to worry about.  You should be worrying about what college you want to go to, who you want to go to the school dance with, whether or not you want to try out for the school play.  You should not have to worry about whether or not there’s a student with a gun who’s going to shoot you in school.

This is your chance to use your bodies in a political movement. The truth of the matter is that money moves politics, and the lobbyists have all the money.   There aren’t a lot of political options open to non-voters, but one of them is peaceful protest.  It’s a protection in the First Amendment, along with freedom of speech, freedom of the press, and freedom of religion.  Freedom to peaceably assemble is right there too.  It’s your right,all of our rights as American Citizens.  Thomas Jefferson called them “unalienable rights” along with Life, Liberty, and the Pursuit of Happiness.   I’d say that not getting killed by a gun in school qualifies toward Life, Liberty, and the Pursuit of Happiness, wouldn’t you?

There are a bunch of letters out there from other teachers who are encouraging you to have a Walk Up rather than a Walk Out.  The idea is that rather than using your bodies to politically protest, you use your bodies to sit down next to the lonely kid next to you, you share a sandwich, you be a nice kid.  And I want to tell you, that’s great, but you can totally do that 179 other days of the year.  In fact, sit down the day before the walk out next to the lonely kid, share your sandwich, and invite them to the Walk Out with you.

Because here’s the thing.  This is ONE DAY.  The walk out is a movement.  It’s a way to organize.  It’s a way to be powerful both individually and part of a group.  It’s being educated about a subject, and making a decision to do something about it, at the same time as everyone else.  It’s a national movement of all teenagers who have said, “Enough.  Enough of being afraid.  Enough of choosing the right of gun owners over the lives of kids.”  And doing it all together, all at the same time, gives it more power.  So Walk Out Proudly.

You might be getting pressure by principals and teachers to not participate in the Walk Out.  They might be threatening you with disciplinary action, detention or suspension, or whatever.  Keep in mind, these are the same people who celebrate people who hid Jews during the Holocaust, who teach you about Martin Luther King, and sitting at lunch counters in Woolworth, or about suffragettes marching for Women’s right to vote.  Here’s the thing.  All of those people whom  you read about and celebrate, they were acting against the law because it was the right thing to do.  It’s called Civil Disobedience.  Why are your principals and teachers against this idea of  your civil disobedience, but celebrate the civil disobedience of historical figures?  Well, let’s just say that democracy is messy and complicated, and it’s hard for your principal and other school leaders to see the light at the end of the tunnel. Their job is to protect you and to make sure that there is order and discipline.  They’re seeing the potential risks to having a bunch of kids walk out, not the potential greatness.

So here’s what you do.  You educate yourself on why you are walking out.  You organize with your friends.  You stay respectful to the adults in your life, while staying true to yourself.  Remember, this is only 17 minutes, from 10 am to 10:17 am, after that you go back in the school and go back to work taking notes and raising your hand, eating in the cafeteria and running track.

Here’s the other thing you do.  You bring your phone.  You take lots of pictures and videos.  And you post them on all of your social media accounts.  You make this go around the world again and again and again.  You show your power as soon-to-be-voters and internet savvy consumers.

And then you do one other thing.  You write to your Members of Congress.  You write to the President.  Maybe you even send them a picture.  You say that you’re a student who Walked Out and you tell them why you walked out.  And you tell them that you’re not going away.  And that they will be voted out if they don’t change the gun laws to protect kids in schools.  Governing is just a plan for the future. If you don’t like the way your representatives are running the government, you can vote them out in favor of someone that has a better plan .  You have the power, or you will very soon.

One more thing.  I want to tell you how proud I am that you’re taking a stand and making yourself visible.  You are going to be the leaders of the world, and I’m glad to see that you’re doing it with thought and responsibility.  That’s what this country needs more of, young people who speak truth to power.  Speak your truth.

Please share this with your friends, and let me know how it goes.  I can’t wait to watch this unfold. You are Brave Fragile Warriors. Be safe and have fun.